The long wait for the anime adaptation of The Promised Neverland is already out as scheduled! Though this has not been that popular when comparing to other mainstream anime of their respective genre, I’ll attest to it that this is marvelous! 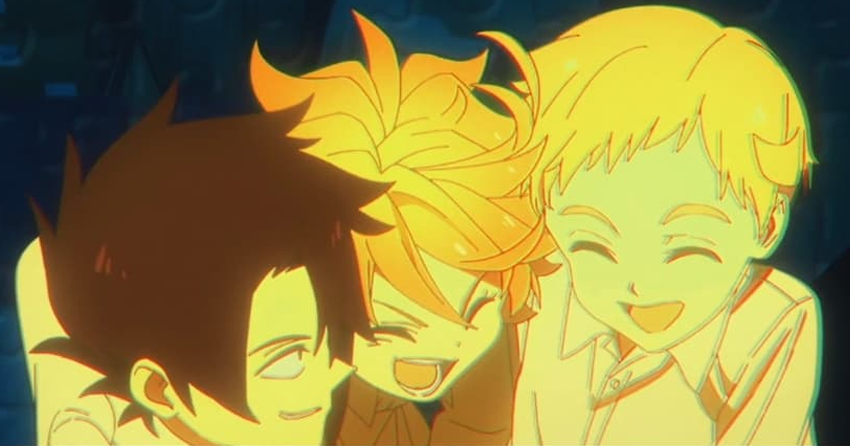 For a quick summary, The Promised Neverland is a story that takes place sometime in the year 2045. The children are well taken care of and every one of them are to leave the orphanage when they reach the age of 12 or if a foster parent will adopt them. However, the story begins to shift as the two of the main protagonists, Emma and Norman found out what has really been happening.

Before I spoil anything more for you, lets start with this opinionated writing already and how I, a fan of the the manga series view this very first episode personally.

Starting this with the opening and ending music, it really felt like it didn’t suit that much. Of course I could still not translate its lyrics to English but its tune and melody did not really seem to make the cut. To put it simply, imagine Attack On Titan (Shingeki no Kyojin) on a different tune than the suspense trademark opening song they have.

Voice actors, on the other hand seems to suit their assigned character well. I could never imagine them on a different pitch other than the voices they’ve used.

The animation is quite good. As a pilot episode, I’d say that this is done neatly. I just hope that the production studio could keep this up. There are already way too many great series that falls short on the animation some time on the production line. I could never disagree to this and since the first episode is just a prequel to the suspense that you are about to uncover, the later part of the episode seems to handle it with that awesome cliffhanger. 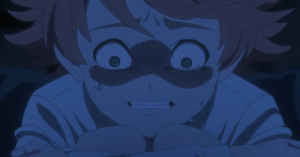 Despite the fact that I loved this series, what disappoints me is the opening and ending music as it did not seem to fit. But how often do you see an anime change their opening and closing song? I guess that wouldn’t be a problem as I am still expecting more from this series. A perfect cliffhanger for the ending with beautiful scenery and transition.

If you’re looking for a time-travel related anime to watch, then this one’s just right for you! Boku Dake Ga Inai Machi also known by its English title Erased is a detective like themed anime. The plot revolves on Fujinuma the protagonist who has the ability he called “Revival” which allows him to turn back […]

Looking for a creepy anime!? Another’s just the thing for you! Short, creepy and really felt like part of the Japanese folklore in my opinion. The story revolves on class 3 of Yomiyama North Junior High. A cursed class that doomed not only its students but also their relatives and everyone that’s gains connection to […]

Earlier today, a footage was uploaded regarding the Batman Anime (Batman Ninja) which was first shown at New York Comic Con. Though the looks of Batman itself, is more like those that was presented in previous animated Batman movies, this one’s more bulkier. What more when Batman himself turns into a Ninja!? Given the teaser, […]