Surely Nanatsu No Tai Zai (The Seven Deadly Sins) fans are astounded for this great news! Written by its own author Nakaba Suzuki, its fan base are now categorizing this as a canon of the great series whose Season 2 is currently on-going as of this writing. 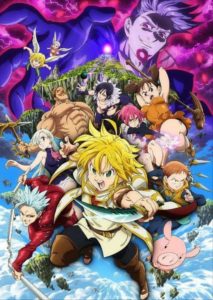 Based on circulating news, the story will focus on The Seven Deadly Sins travel to the Sky for a supposed gift for the King of Liones Kingdom. From there, they will encounter The Six Knights of Black whose aim is to free a beast that was locked 3,000 years which was maintained by the locals of the sky. However, the story’s timeline remains unknown.

Given the circulating information plus the release of the movie’s first “supposed” trailer, we see the Ten Commandments as previewed on Season 2. Not only that, its supposed trailer depicts bits of the opening from Season 2. Check out this image grabbed from the clip. 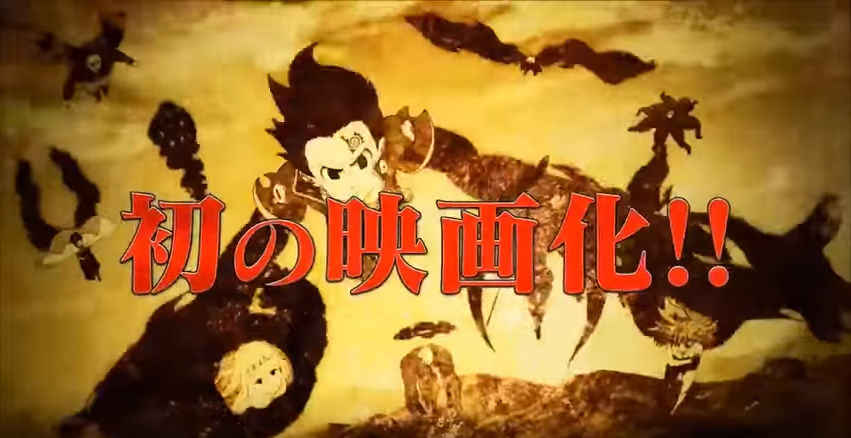 Scheduled released on Japanese theaters is on August 18, 2018 while no announcement was made if this will hit foreign theaters any time soon.

For the mean time, check out this circulating trailer at YouTube.

The Garden of Words – Review

For our review today, let’s tackle about a movie that made a seeming crossover from the popular animated film, Kimi No Na Wa. Also known by its English title “Your Name”. If you still didn’t knew, The Garden of Words and Kimi No Na Wa are made by the same director, Makoto Shinkai. In line […]

One Punch Man Season 2 Promotional. Season 2 starts on April 2019 but exact date is yet to be determined. One Punch Man was first aired on December 2015. Whilst there were yearly announcements of the probable sequel, this is the solid proof that the animation will indeed continue. Check out this Season 2 Trailer […]