As the One Piece arc starts to sizzle to greater heights, I decided to stop by some of the One Piece films that I haven’t got the chance to watch hence this review. 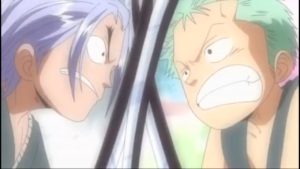 The Cursed Holy Sword. A One Piece movie that mainly tackles about Roronoa Zorro’s past. Who knew that the aspiring best swordsman in the One Piece series have a childhood friend which later on became an enemy!? I’m pretty sure though that succeeding chapters and episodes will soon tackle more about Zorro especially since it’s time for the Wano Arc. The land of the samurai. (Or at least that’s what I think given the fact the Wano was where Kin’emon and Ryuma came from).

Great! It seems that this review is at the very least near the current arc at One Piece so let’s proceed then!

The Cursed Holy Sword is the 5th animated film of One Piece. Here you will see the childhood friend of our former Pirate Hunter, Saga as he became the main antagonist of the story.

Setting such spoilers aside, the movie feels lacking on something though I can’t seem to specify on which part. The story as any other One Piece movie seems relatively short as it only lasts about an hour and a half. However, given what may seem as a negative aspect, this specific movie was colorful enough to tackle about rituals and the legend behind the catastrophe that awaits the Straw Hat Pirate Crew.

The spotlight of the movie is of course at Zorro so you won’t be expecting any breath taking events from our captain Luffy while the comedy it displays will still get you from time to time especially during the Luffy and Usopp duo. The film as gathered from the One Piece wikia likely takes place after the Skypiea Arc.

Despite being one of the most violent animated production on One Piece, I believe that it is necessary as we’re talking about the bond of swordsmen. Bloody in a sense given the fact that the legend including the ritual should take effect during a Blood Moon and as the title suggests, it was cursed. When does “Curse” bear a lighter definition anyway?

All in all, it’s a bit far from the intensity of other One Piece movies but it bears a rich story line that will hook you should you be interested in such things as Rituals and Legends. 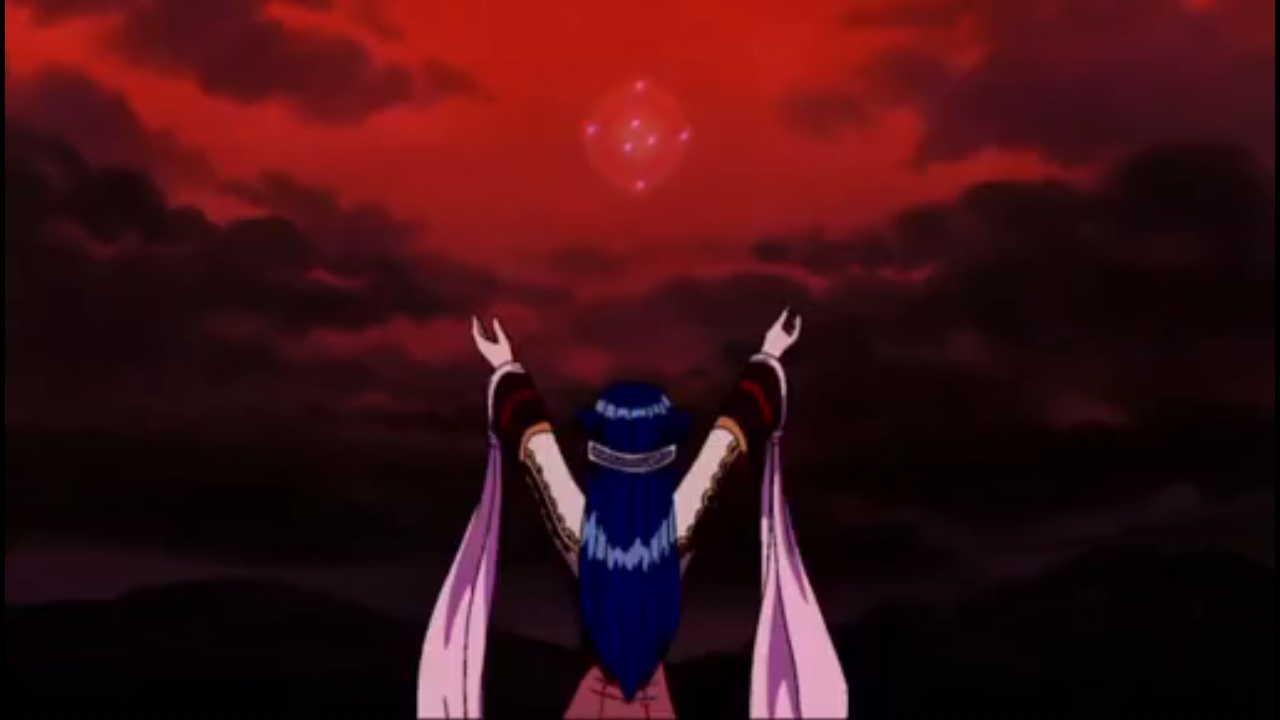 Any opinion on One Piece – The Curse Holy Sword? Don’t hesitate to drop your comments below and we’ll get back to you!

Concept Artist and Illustrator for Video Games and Film, David Szilagyi recreates some characters of the still on-going series, Pokemon. As seen from his Art Station profile, Szilagyi publishes a lot of his work including the topic at hand, the creepy Pokemons! Though from an original lovable and friendly concepts of the Pokemon Series, the […]

The Promised Neverland First Episode is Out! – Opinion

Peewop! The internet celebrity doctor finally took the time to review Cells at Work! Based on the video his page released the other day, the request was going on for quite some time now. Real doctor, doctor Mike reaction video for Cells at Work! Honestly speaking I am a fan of Doctor Mike. It feels like he […]