Empire Warriors TD, a Tower Defense game developed by Zitga Studios that seems like an underrated Mobile Application compared to its alternatives.

As a first impression post, Empire Warriors is pretty neat when it comes to its aesthetics. A cute version for Tower Defense strategy games that may target younger audience but still showcases gore deathbeds for its opponents to target a more mature audiences (or still with the younger audiences. Who knew!) 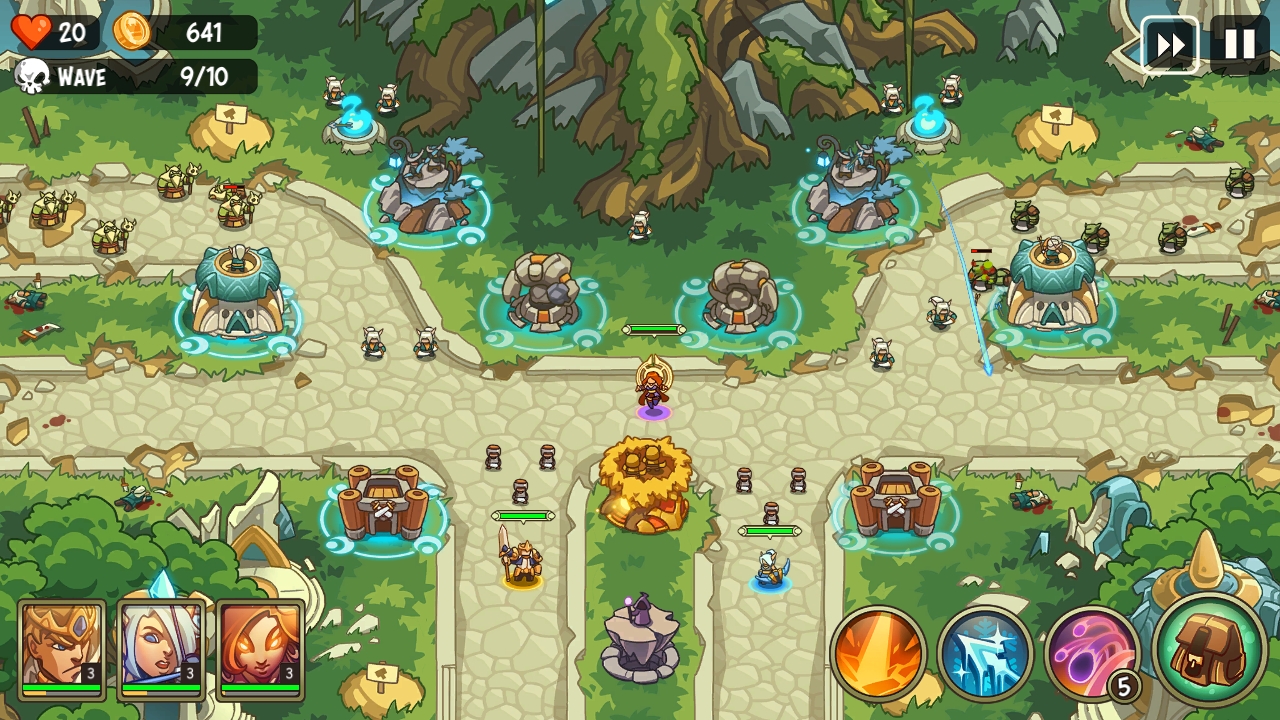 While some version of this kind of strategy games just focused on the towers you build alone, this one is quite different but at the same time was definitely not new to the eyes. The games is packed with nine different heroes you may choose from to use on each level of the game. And while you’re at it, the opponents also have bosses you’ll encounter!

The game actually looks promising so stay tuned for our official review of Empire Warriors TD!

NBA 2K19 reveals their cover athlete for the 20th Anniversary special edition and its Lebron James.The Special Edition will release on September 7, for the PlayStation 4, Xbox One, PC and Nintendo Switch. That is four days earlier than the Standard Edition. The special edtion pack cost $99.99/ 5,245.98 PHP dang! it consist of Advertisement 100,000 […]

If you’ve signed-up for pre-registration, the good news may probably have reached your notifications. It’s now official! Another Final Fantasy series could now be played on your mobile devices as of March 25, 2020! As the previews and description suggests, War of the Visions: Final Fantasy Brave Exvius (WOTV FFBE) is a tactical RPG game that […]

Ever wondered how on earth do players reach second job as if they were playing 24/7? Then you’ve come to the right place! Here today we’ll discuss how to reach the second job of the ever popular Ragnarok Online on commercial servers! While some players insists on sticking to proper leveling maps, here on the […]